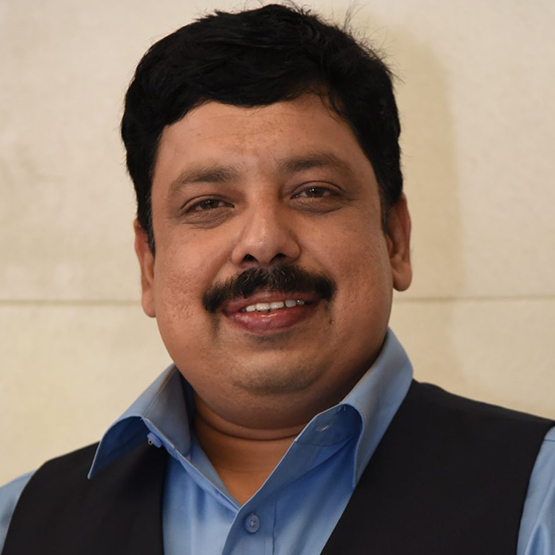 Anand Neelakantan is an Indian author, columnist, screenwriter, television personality and motivational speaker. He has authored five fiction books in English and one in Malayalam. His debut work Asura, The Tale of the Vanquished is based on the Indian epics of Ramayana. His next book series was Ajaya-Roll of the Dice, Ajaya – Rise of Kali, the two books on the Mahabharata told from the Kaurava perspective. Anand’s books voice the suppressed party or the defeated party. His fifth book Vanara, the legend of Baali, Sugreeva and Tara also follow the same pattern of voicing the defeated side.AnandNeelakantan has written columns for TheDeccan Chronicle, TheAsian Age, The New Indian Express, The Wall Street Journal, Speaking Tree, among others. A prolific writer, AnandNeelakantan is also a story consultant for STAR TV’s upcoming serial SiyaKe Ram. Anand has currently signed up to write the script of a horror film based on mythology with a prominent Bollywood director.

April 22, 2020 ● 3.10pm
The Asuras and Us - Anand Neelakantan on how modern readers resonate with the grey characters of the epics. In conversation with Panchami Manoo Ukil.