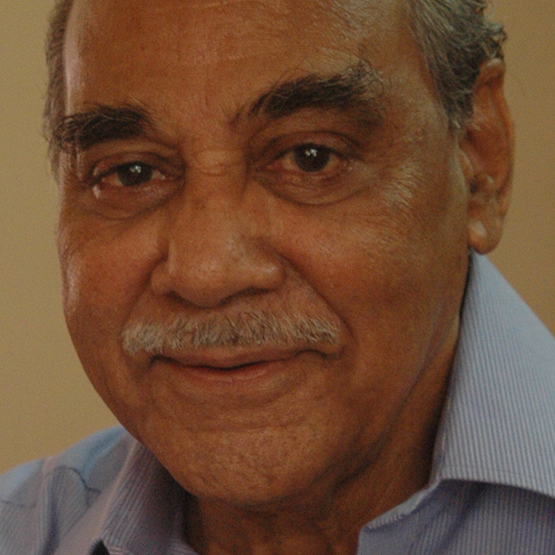 Anant Mahapatra is a highly acclaimed theatre and film personality from Odisha who has written, directed and acted in over 100 plays. He has also worked in film, television and radio. He has written, directed and produced short feature films for Doordarshan, and wrote the screenplay and directed Mamu — the first feature length film on Doordarshan in India — in Hindi and Odia. Mahapatra is the man behind Theatre in Motion, and the founder/director of SUJANI and Natya Shodh Sansthan. He founded the Utkal Rangamanch Trust, set up to give a fillip to professional theatre in Odisha after the old theatre companies of the early ’50s closed down in the ’70s.