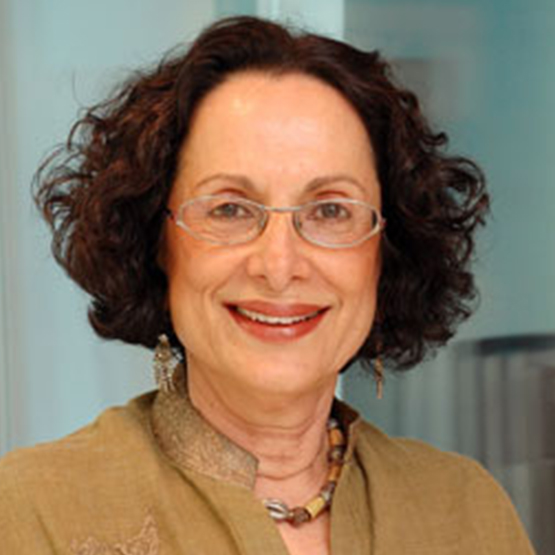 Bachi Karkaria is considered a game-changer in Indian journalism. She was the first Indian board member of the World Editors Forum. Her widely followed columns are the satirical Erratica in The Times of India and Giving Gyan, playing ‘Agony Aunt’, in the Mumbai Mirror. She appears regularly on television news channels, and is a media trainer in India and abroad. Karkaria’s books include the critically acclaimed, In Hot Blood: The Nanavati Case That Shook India; Dare to Dream;  Mills, Molls And Moolah;Behind The Times; Mumbai Masti; The Cake That Walked on Kolkata’s iconic tearoom, Flury’s; two collections of her Erratica column; and, most recently, of Giving Gyan.