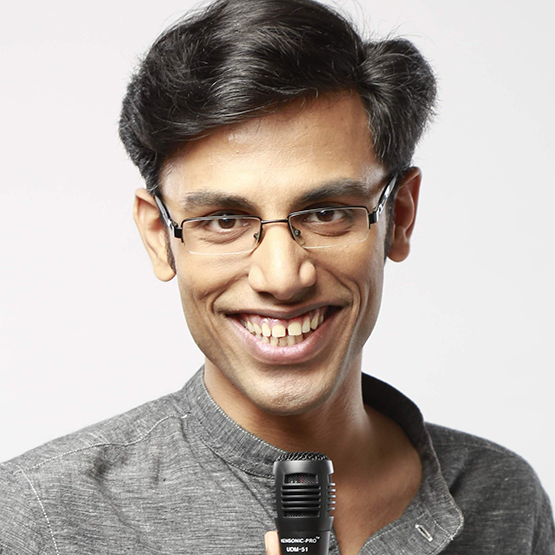 Biswa Kalyan Rath is an Indian stand-up comedian, writer, and YouTuber. He came into prominence through a YouTube comedy series, Pretentious Movie Reviews with fellow comedian Kanan Gill. He played a cameo role in Brahman Naman, and another minor role in a show, Laakhon Mein Ek which he co-wrote. He is from Odisha. After graduation in Biotechnology from IIT Kharagpur in 2012, Biswa worked in graphic design, advertising, and software. It was during this time that he met Kanan Gill at an open mic event in Bangalore in 2013. He quit his job at Oracle in 2014 to become a full-time comedian.