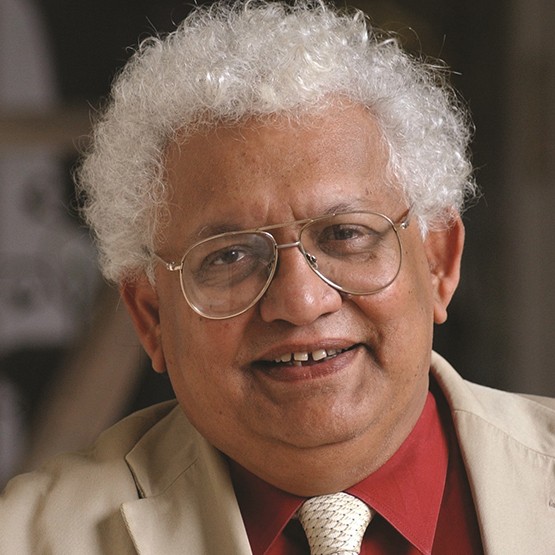 Meghnad Desai, Baron Desai, is a British economist and Labour politician. He is chairman of the Official Monetary and Financial Institutions Forum (OMFIF) Advisory Board, an independent membership-driven research network that focuses on global policy and investment themes for off-the-record public and private sector engagement and analysis. He is the current chairman of the Meghnad Desai Academy of Economics, a post-graduation institute in Mumbai. His first book was Marxian Economic Theory in 1973 followed by Applied Econometrics in 1976. He wrote Testing Monetarism, a critique of monetarism, in 1981. Desai has written extensively, publishing over 200 articles in academic journals. A selection of his academic papers was published in two volumes as The Selected Essays of Meghnad Desai. His other notable books are Marx’s Revenge: The Resurgence of Capitalism and the Death of Statist Socialism, Rethinking Islamism: Ideology of the New Terror, The Route to All Evil: The Political Economy of Ezra Pound, a novel Dead on Time, and The Rediscovery of India. His biography of Indian film star Dilip Kumar titled Nehru’s Hero: Dilip Kumar in the life of India is the one he describes as his “greatest achievement”.

January 10, 2020 ● 4.20pm
Trump, Brexit and India - Making sense of the world at the start of a new decade: Meghnad Desai’s keynote address. Followed by conversation with Ajoy Bose.