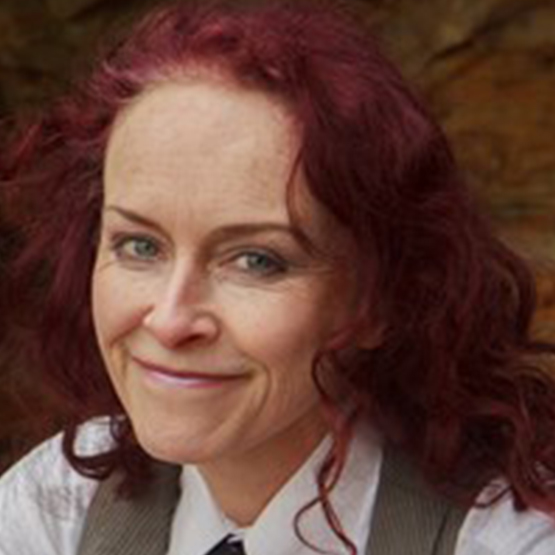 Rosie Garland is a novelist, short story writer, poet and singer with post-punk band The March Violets who has been tagged ‘literary hero’ by The Skinny. With a passion for language nurtured by public libraries, her works have appeared in Under the Radar, The North, Spelk, Rialto, Mslexia and elsewhere. Her debut novel, The Palace of Curiosities, was nominated for both The Desmond Elliott and Polari First Book Prize. Her latest novel, The Night Brother, is described by The Times as “a delight: playful and exuberant… with shades of Angela Carter.” In 2019, Val McDermid named her as one of the Top 10 LGBTQ writers in the UK today.

April 22, 2020 ● 4pm
Watching a Poem - Priya Malik and Rosie Garland on the writer as performer. Readings, recitations and discussion. In conversation with Sukanya Das.