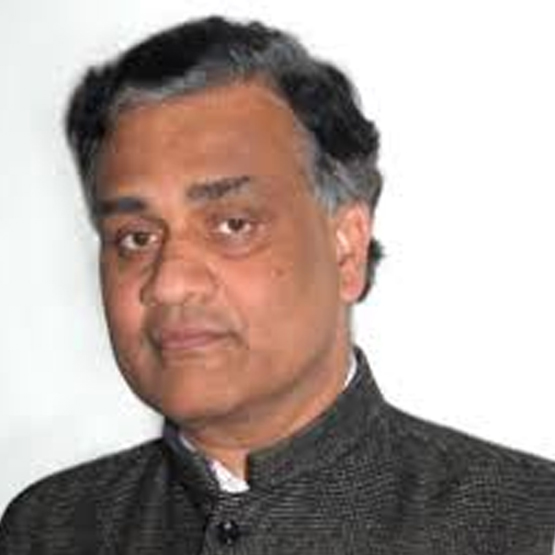 S.N. Sahu served late K.R. Narayanan, President of India, as Officer on Special Duty and Press Secretary between 1997 and 2002, and had a tenure as Director in the PMO when Dr. Manmohan Singh was Prime Minister between July 2004 and December 2009. He has served Parliament in various capacities including Joint Secretary in the Rajya Sabha Secretariat. Author of several articles on diverse subjects, he has written articles on Mahatma Gandhi and brought out the enduring significance of the Mahatma’s ideals to address contemporary issues such as global warming, health, sustainable development, and so on. Currently, he is a guest faculty in several universities including National Law University, Delhi, where he teaches LLM and LLB students.