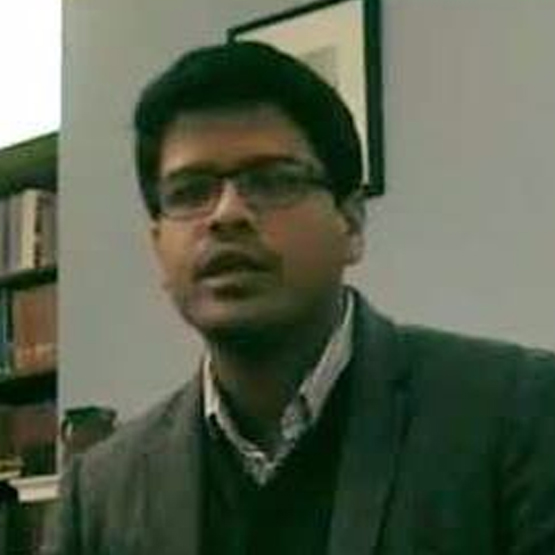 Sampad Patnaik is an Assistant Editor with the Indian Express Group and writes principally for the Delhi edition of thepaper. Sampad covers Odisha and its politics, governance, economics, mining, environment and court judgments among other issues. Sampad has studied Politics, Economics and History at the Universities of Oxford and Cambridge where he researched ‘Caste and Capitalism in Tirupur’s Informal Economy’ and ‘Politics of Odisha in a Comparative Framework’. He has spent the first couple of decades of his life in Cuttack. After a span of seven years, which included stints with Reuters, PRS Delhi and the UK, he has returned to his home state to present it on a national platform. Sampad’s interests include reading and watching content from diverse sources. He passionately follows national and US politics alongside Odisha. He has vague plans to return to making documentaries – his last project on sugarcane farmers in Maharashtra was screened in 2013 at BIOFACH World Organic Food Festival in Germany.