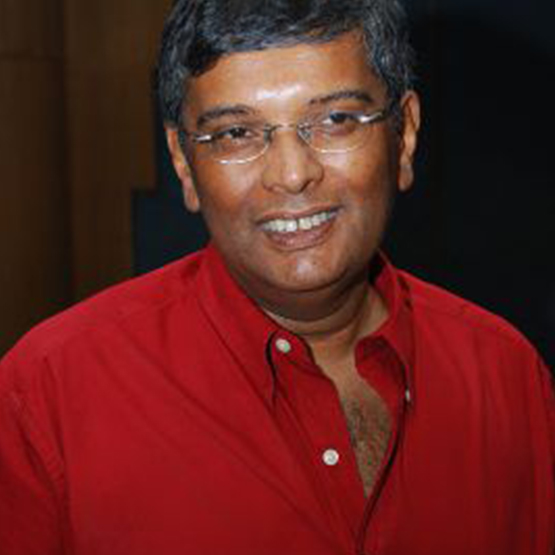 Ajoy Bose is an author and journalist who is regarded as the leading expert on Mayawati and her Dalit politics. For nearly four decades, he has been associated with a wide range of media. He is at present a senior political columnist and television commentator, published in leading newspapers and magazines in India and abroad and appearing on major channels. He began his journalistic career in the early 1970s with Patriot newspaper and Link magazine, going on to become Delhi correspondent of Sunday magazine, and in the 1980s started the Delhi edition of The Sunday Observer, India’s first Sunday newspaper. In the 1990s he was with the Pioneer newspaper where he became the Executive Editor. He was also India correspondent of the Guardian, London from 1978 to 1996 and later the New Delhi representative for the Khaleej Times, Dubai. He has broadcast extensively on the BBC, Voice of America and Radio Nederlands. Ajoy Bose has co-written two books, the highly acclaimed For Reasons of State: Delhi Under Emergency and Shah Commission Begins.

January 10, 2020 ● 4.20pm
Trump, Brexit and India - Making sense of the world at the start of a new decade: Meghnad Desai’s keynote address. Followed by conversation with Ajoy Bose.

April 22, 2020 ● 12.40pm
The Honest Boswell - Ajoy Bose and Ruben Banerjee about the challenge of writing an honest biography. In conversation with Jatindra Nayak.