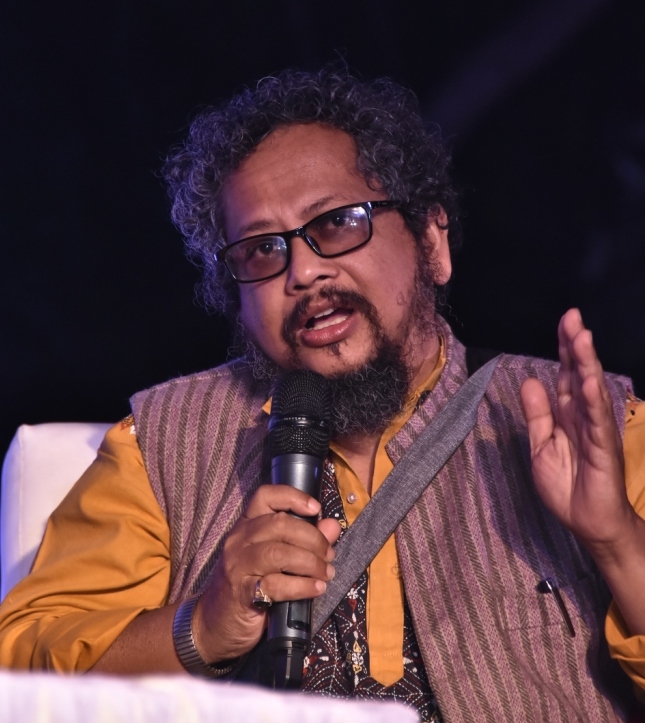 Subodh Patnaik is an Indian theatre director and playwright from Odisha. He is the founder of Bhubaneswar-based theatre group Natya Chetana and theatre village ‘Natya Grama’. Patnaik is the only theatre personality from Odisha to tour all the continents. He has formed Natya Chetana, a theatre group consisting of 25 artistes. His play Sindhi premiered in 9 June 2016 in Kalikasthan, Achham at Nepal.