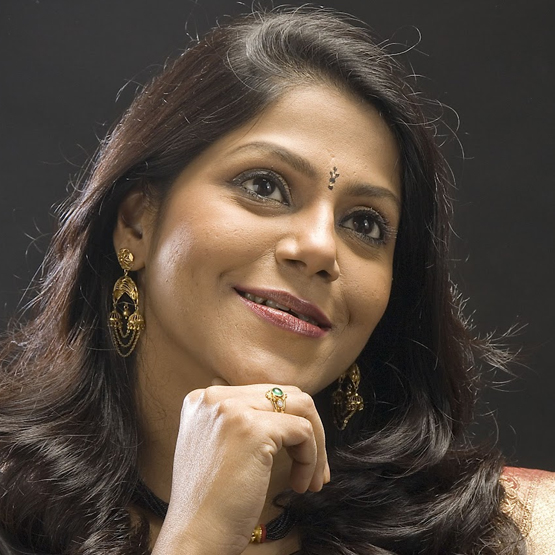 Antara Salil Chowdhury, daughter of legendary composer and poet Salil Chowdhury and famous singer Sabita Chowdhury started singing at the age of 7. Her first playback was in the Hindi film ‘Minoo’ along with greats like Manna Dey and Asha Bhonsle. Trained in both Indian and Western Classical music, she has assisted her father in many Hindi TV serials, including Charitraheen, Kurukshetra and Daraar. Antara has sung numerous children’s songs in Bengali created and composed by her father – this was a first in the field of children’s songs in Bengal in the late 70’s. She has performed extensively in many parts of the world. She has published a book called ‘Salil Rachana Shangraha’ along with her mother. Antara is working to carry forward her father’s legacy through the Salil Chowdhury Foundation of Music Trust and her music school called ‘Surodhwoni’ in Kolkata.