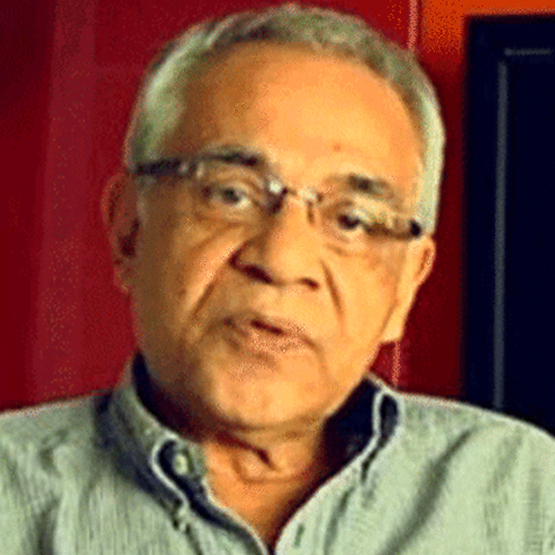 Dhritiman Chaterji began his acting career in 1970 as the protagonist of Satyajitv Ray’s Pratidwandi (The Adversary). Most of his acting work has been in India’s ‘parallel’, or independent, cinema with filmmakers such as Satyajit Ray, Mrinal Sen and Aparna Sen, among others and is noted for his acting skills. Never a part of mainstream “Bollywood”, in recent years he’s taken roles with filmmakers as diverse as Jane Campion and hugely successful Mumbai directors Sanjay LeelaBhansali and Mani Ratnam. He has received several acting awards in India and has been on the Jury of the Indian National film Awards.