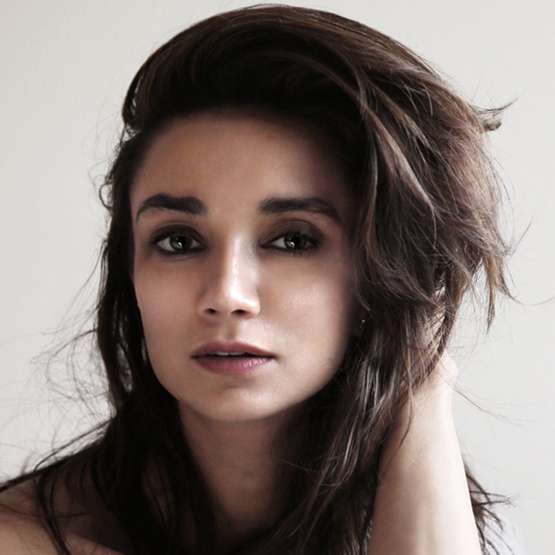 Ira Dubey is an Indian actor who has appeared on TV, in theatre and in Bollywood films. Actively involved in performance since the age of six, Dubey has had a prolific career in both film and theater. At Yale, she trained in speech and movement development, Shakespeare, Meisner and the Michael Chekhov acting technique along with other acting theories. She performed in over ten productions there, including A Midsummer Night’s Dream, Othello, The House of Bernarda Alba and Beckett’s shorts. She has been a film critic on television for Sony Pix for a weekly show called Chicks on Flicks for a total of 108 episodes. She has starred in advertisements for Olay, Blackberry, Airtel, Bluestone Jewellery and Myntra.