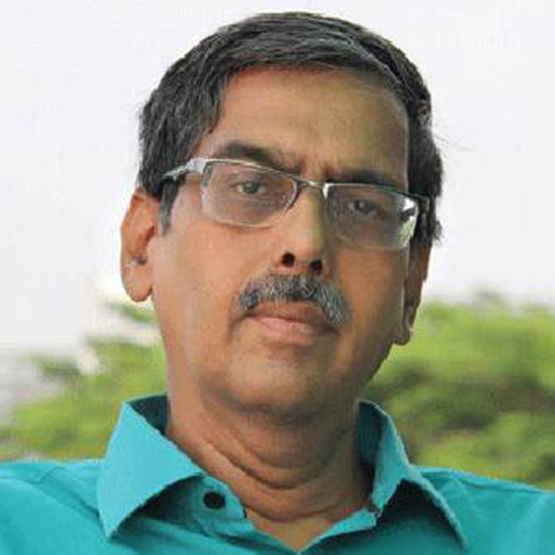 Jatindra Nayak is a translator, literary critic, columnist, editor, and educationalist from Odisha. He has translated several works of Odia literature into English, including Yantrarudha, an Odia language novel by Chandrasekhar Rath, Astride the Wheel. The book won the Hutch Crossword Book Award 2004 for Indian Language Fiction Translation, and established Nayak’s reputation as a notable translator in India. He has also won the Katha Translation Award for his English rendering of Tarun Kanti Mishra’s short story as The Descent. He is the founder of Rupantar, which is devoted to the cause of translation. Nayak was educated at Ravenshaw College, Cuttack, and Oxford University. He taught English literature to post graduate students of Utkal University at Bhubaneswar before retiring in 2021.