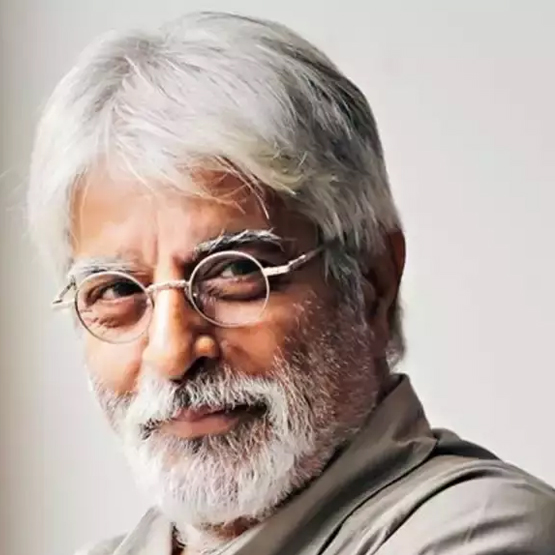 Jayant Kripalani is an Indian film, television and stage actor, director and trainer. He is most known for his role in the TV series, like Khandaan, Mr. Mrs and Ji Mantriji. He also wrote the screenplay for Shyam Benegal’s film, Well Done Abba. He was noted for his performance in The Hungry that is based on the adaptation of William Shakespeare’s Titus Andronicus. He has worked at JWT, Grant Kenyon & Eckhardt and as senior creative director with RK Swamy BBDO. He was one of the first small-screen stars in India featuring in the 1980s TV serials like Khandaan, as well as an appearance in the horror anthology series Aahat as a vampire, Mr. Mrs and later in Ji Mantriji (2003), the Indian adaptation of BBC’s satirical sitcom, Yes Minister. Jayant has played character roles in movies like Heat and Dust (1983) directed by James Ivory. Jayant has directed and produced films for multinationals and is actively involved with theatre. Jayant has written the scripts for the original Ghar Jamai which was aired in the old TV days of Doordarshan. Amongst his earlier work is an educational TV programme in which children explored the statement “Why is Water Wet!” in a successful format. He also acted as a quiz master in an infotainment channel’s quiz show.

March 13, 2022 ● 12.40 PM
Will OTT kill or revive the feature film Rahul Bose and Jayant Kripalani on the web series boom and its impact on the big screen. In conversation with Tanaya Patnaik (An RSBS Special Session)