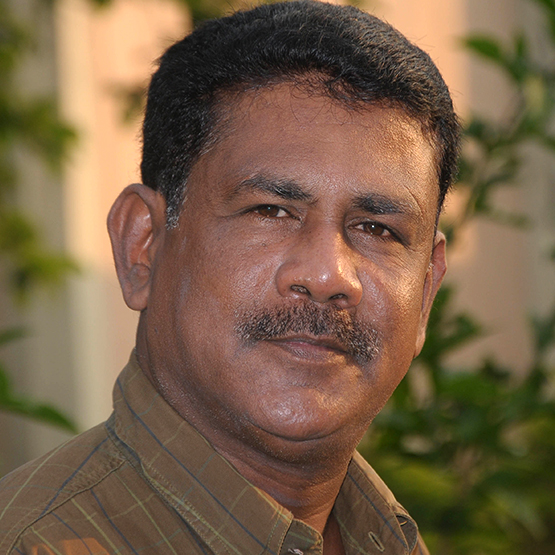 Kapilas Bhuyan is a writer, journalist and independent filmmaker having won the Rajat Kamal, the National Film Award and international accolades for his short and documentary films like ‘Breathing Without Air’(2004), ‘Jatra Jeevan Jeevan Yatra’(2006), etc. His debut feature film ‘Lal Odhani’ (2012) is about a love story that investigates the relationship between the state and the individual in the backdrop of the Naxalite movement. Apart from making films for his in-house production company VIDHI Infotainment, he also has made documentary films for UNICEF, UN Women, Govt. of Odisha, Centre for Civil Society, New Delhi and Amnesty International, India etc. He has also made feature and short film/s and news-feature audio-visual capsules for private producers and various television channels. At present he is making his feature length documentary film on the ecosystem of the Chilika Lake, the largest brackish water lagoon in Asia.