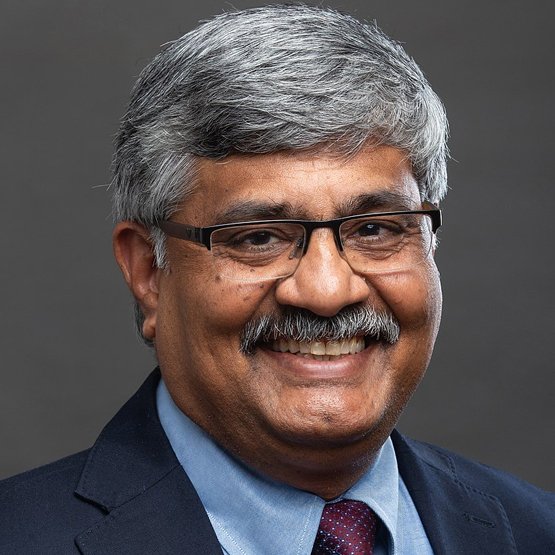 R. Balakrishnan is a bureaucrat, author, researcher, poet and has written several books in Tamil. He is a former Indian Administrative Service officer. Currently, he is the Chief Advisor to the Chief Minister’s Office and Chief Advisor (Special Initiatives) Government of Odisha. In his thirty-four years of civil service with the Government of Odisha and the Government of India, Balakrishnan hold several notable positions. He retired as the additional chief secretary and development commissioner in 2018. Earlier, he held the assignment of Deputy Election Commissioner, Election Commission of India twice. He also served as the Chief Vigilance Officer, Chennai Petroleum Corporation Limited, Chennai. He is a researcher in the field of Onomastics, Indology and and Tamil Studies. He has been consistently working for the last 30 years on Dravidian origin, the prehistory of Tamils and Indus Valley Civilization. He has done extensive research about various aspects of Konark Sun temple and the tribal origins of Sun worship.