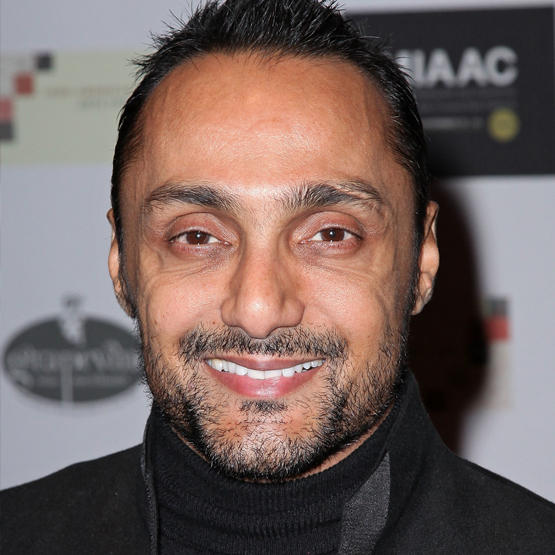 Rahul Bose is an Indian actor and director. Called the ‘Indian art house icon’, by TIME magazine, Rahul Bose won the Best Actor award at the Singapore Film Festival in 2000 and the runner-up prize – the John Schlesinger Award for Best Debut Director in 2002 for Everybody Says I’m Fine!. His awards include: Indian Youth Icon of the Year – Social Justice, 2008; the Green Globe award for Climate Change, 2010; the Lt. Governor’s Commendation Award for Services to the Andaman and Nicobar Islands, 2012; the Hakim Khan Sur award for National Integration, 2013; GQ’s Man of the Year, 2015 for Philanthropy; and GQ’s Man of the Year 2017 for Social Justice through Cinema. In 2017, Rahul directed and produced his second film, Poorna, the critically acclaimed biopic of the youngest girl in history to summit Mt Everest. The film has won him a direction award from the Indian Film Directors’ Association and two international awards at festivals in Melbourne and Dublin. Rahul has lectured on leadership, gender justice and cinema at Harvard, Yale, Oxford, Cambridge, MIT, and Columbia University amongst others. Indian rugby’s most recognisable face, Rahul represented India for 11 years, playing 17 internationals from 1998 to 2009 and is now on the Board of the Indian Rugby Federation. Rahul is the founder of two NGOs: The Foundation, dedicated to the equalisation of opportunity through education of children, and HEAL, devoted to the prevention of child sexual abuse.

March 13, 2022 ● 12.40 PM
Will OTT kill or revive the feature film Rahul Bose and Jayant Kripalani on the web series boom and its impact on the big screen. In conversation with Tanaya Patnaik (An RSBS Special Session)