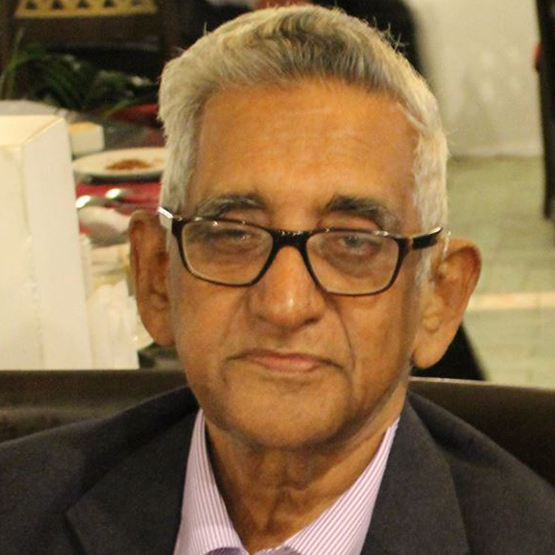 Ramakanta Rath is one of the most renowned modernist poets in Odia literature. Heavily influenced by poets such as T.S Eliot and Ezra Pound, Rath experimented greatly with form and style. Born in Cuttack, he obtained his MA in English Literature from Ravenshaw College in Odisha before joining the Indian Administrative Service in 1957, but continued his writing career. He retired as Chief Secretary Odisha after holding several important posts in the Central Government such as Secretary to the Government of India. He received the Sahitya Akademi Award in 1977, Saraswathi Samman in 1992, Bishuva Samman in 1990 and India’s 3rd highest civilian honour, the Padma Bhushan in 2006. He was the Vice President of the Sahitya Academy of India from 1993 to 1998 and the President of the Sahitya Akademi of India from 1998 to 2003. In February 2009 he was awarded a Sahitya Akademi Fellowship by the Central Sahitya Akademi, the fifth Odia writer to be so honoured. A number of his poems have been translated into English and other Indian languages.