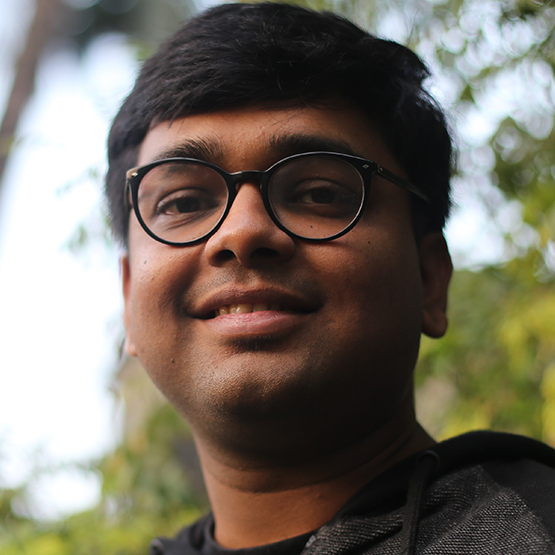 Sujaan Mukherjee is part of DAG’s museums initiative, heading the Research and Development team. He has submitted his PhD thesis at the Department of English, Jadavpur University, on history and memory in public spaces in Kolkata. Sujaan writes for the Books page of The Telegraph, India, and is a regular contributor at Scroll. He has been associated with different museums and archives in various capacities, such as Victoria Memorial Hall, the Save Gurusasday Museum campaign, the Jewish Calcutta archive, and the Humphry House archive at the School of Cultural Texts and Records, Jadavpur University. His areas of interest include the physical cultures, urban histories, and Modernism.

March 12, 2022 ● 11 AM
The Migrations That Made India Tony Joseph on his deep dive into ancient India. In conversation with Sujaan Mukherjee