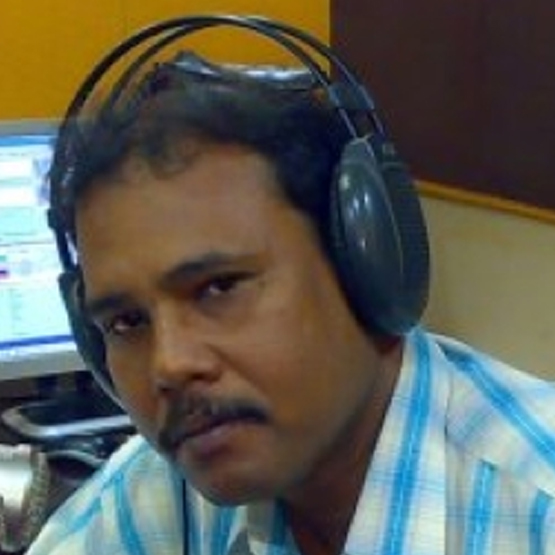 Surya Deo is a journalist who is better known as an amazing archivist of Odia films. Considered an encyclopaedia on Odia cinema, his two decades of silent but committed documentation on Odia cinema has reaped rich dividends and come to public notice in recent years through the various unique activities of the Film Journalists’ Forum (FJF) of Odisha that he founded some years ago. Smruti-Chhaya , the series of screening of Odia film classics in Bhubaneswar, continues to be the most exciting and most awaited affair for film lovers. He has also written 4 books on cinema