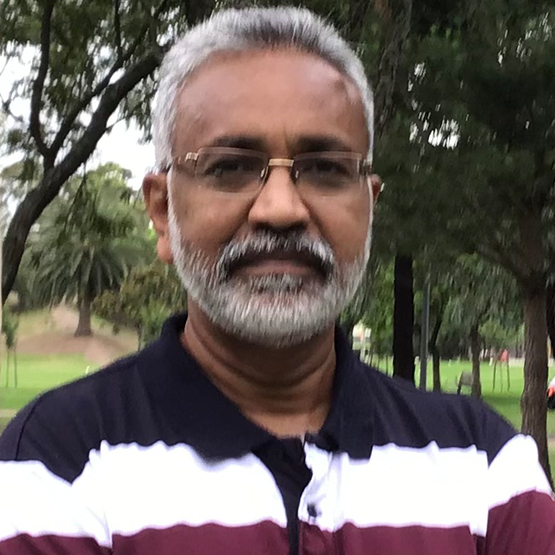 Tony Joseph is an Indian journalist and the former editor of Businessworld magazine. He is also the author of the best-selling book Early Indians: The Story of Our Ancestors and Where We Came From. Until 2018, he was also the chairman and co-founder of Mindworks Global Media Services. Joseph has been an editor and a journalist for over three decades and was, at various times, features editor of The Economic Times, associate editor of Business Standard and editor of Businessworld magazine. His articles have appeared in Outlook India, Quartz, Live Mint and The Hindu.

March 12, 2022 ● 11 AM
The Migrations That Made India Tony Joseph on his deep dive into ancient India. In conversation with Sujaan Mukherjee